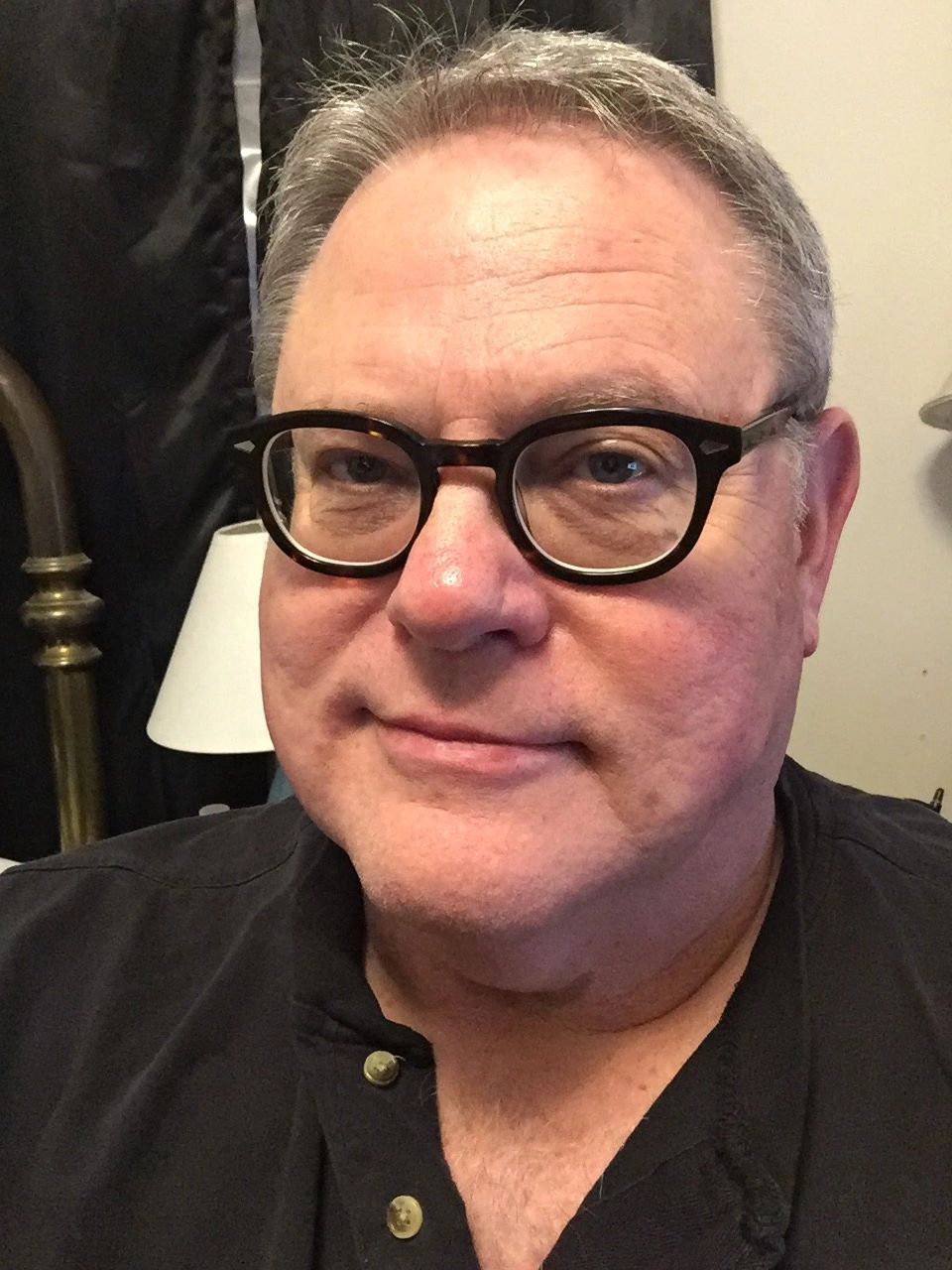 Andy Peake has been surrounded by music since his formative days. His mother held a bachelor's degree in music and sang and played professionally as a church support person. His influences included jazz, Broadway, classical and the pop music of the 1950s forward. He attended college as a music major and turned professional in 1972. After years of local performances, primarily in the Denver area, he moved to Nashville, TN where he began a fast track to regional and national success as an artist support person, playing drums and percussion for multiple touring and recording artists including Don Williams, Tanya Tucker, Delbert McClinton, Lee Roy Parnell, the Sweethearts of the Rodeo and highly successful songwriter, Gary Burr. He remains active, touring, recording and performing locally.

In 1987, Andy was contacted by musician friends to come to Nashville from Colorado and join the band as drummer for pop artist Nicolette Larson. The offer was accepted and the process of becoming established as an "in-demand" drummer/percussionist in the active music scene of Music City began. This lead to international touring, recording, TV support appearances. product endorsements and audio engineering.

Today as a Professional

In 1996, Andy took the plunge to learn audio engineering and coupled that immediately with music production. His 1st project received critical acclaim and netted 3 songs re-recorded by other artists for their own projects. In 2018, his production of an album, "Step On It," for the band, "Big Shoes," which Andy created, produced and managed beginning 2011, was awarded a nomination for "Blues Album of the Year" by music industry mainstay, Downbeat magazine. He continues his successful career as a drummer, producer, engineer and project coordinator based in Nashville, TN.

An informative and entertaining presentation about Andy Peake and how he records in today's studio environment! (Please note that the first drum recording reflects a slight latency delay, The latency is not in effect in the actual playback after the first recording segment.)

Lee Roy Parnell performance of "Are You Happy Baby," written by Lee Roy and Gary Nicholson. Andy Peake on drums.

Andy during his time as drummer for the great Don Williams, performing his iconic hit, Tulsa Time, 1989

Performing a cover of the Little Feat song, "Spanish Moon," 2018. Check out Andy's drum solo starting at 5:30 in the video.

In addition to drumming, Andy has been engineering and producing since 1996. Here is a recent video posted by mega-group Orleans. Andy engineered guitar and vocal tracks for this wonderful song.

Performing a cover of the Little Feat song, "Spanish Moon," 2018. Check out Andy's drum solo starting at 5:30 in the video.

The late Nicolette Larson performs "I'll Fly Away" on

About Andy Peake and Biglittle Recording

Andy remains active during the Covid-19 pandemic, performing outdoor events and physically appropriate studio sessions on location and at his own "Biglittle Recording" studio in Nashville, TN..

Whether recording remote drum tracks, sent via the internet to clients or producing on site safely, the rooms at Biglittle Recording stay busy, even during the current conditions

More to come in the near future!